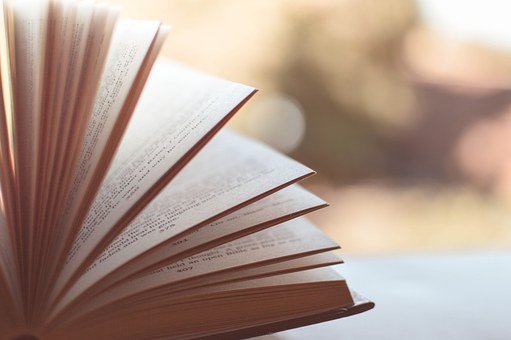 The Secret, The Power, and The Magic

How could three Law of Attraction books, by the same author, define a movement? If you have ever come across the Law of Attraction and looked into learning more about it, you have probably stumbled upon “The Secret” by Rhonda Byrne. Just about everyone has heard of The Secret, whether from the book, the movie, or the Netflix documentary. In addition to The Secret, Rhonda Byrne wrote two follow up books: The Power, and The Magic. These three Law of attraction books defined the Law of attraction and brought it to the public eye.

When it originally came out in the early 2000s, the Law of attraction and this thought that you could manifest anything you want, wasn’t nearly as mainstream as it is now. You had people like Esther Hicks (who has also written many law of attraction books) and Jack Canfield talking about it, but it was still not widely known.

However, in 2006, the documentary and book came out by Rhonda Byrne, and suddenly everyone was talking about it. Thousands of vision boards were being created, and everyone wanted to learn more about it.

Luckily, Rhonda Byrne was there for the masses, as she followed up The Secret with two more law of attraction books, including The Power and The Magic, which go further in depth into different aspects of the law of attraction.

I am here to review all three of these law of attraction books for you, so you know if they will be a good investment or not.

The Top 3 Law Of Attraction Books

Let’s review The Secret first since it is the first one she released and the most popular one by far. The book The Secret came out shortly after the documentary. But they don’t offer different information. This is important because you only have to watch the documentary OR read the book – it is not necessary to do both.

However, the documentary can feel kind of slow at times, so if you struggle to get through it, you might prefer the book. Plus, the hardcover book is small and perfect as a cute little coffee table book that can start some interesting conversations when you have people over.

If you have never watched The Secret documentary or read the book, then here is a short description. When Rhonda Byrne refers to “the secret,” she is talking about the Law of attraction. Though she doesn’t call it that even once in the book.

The book compiles a lot of quotes from other people who speak about the secret, such as Bob Proctor, John Assaraf, Lisa Nichols, and Jack Canfield. Byrne herself has mentioned that her research was inspired by reading The Science of Getting Rich by Wallace Wattles, which initially came out in 1910.

She read the Wallace Wattles book in 2004 after a personal tragedy, then got started on researching more for The Secret. The book and documentary both came out in 2006.

The Secret is honestly a great book as a way to show you not just what the Law of attraction is and a little about how you can put it into action, but to hear about it from so many different people. It is a short book at 198 pages that you can quickly get through in an afternoon. It is also a straightforward read, though keep in mind nearly half of it is quotes from other people about the Law of attraction, with a little text from Rhonda Byrne.

The Secret is not a comprehensive law of attraction book that provides a how-to guide. There is a lot of information to cover that is almost impossible to get into one book. Still, it is a perfect way to introduce someone to how manifesting works, and get a lot of examples from other people about when and how it worked for them.

All in all, The Secret lives up to the hype. It is suitable for anyone who is interested in the Law of attraction and who wants the other two books – since it is nice to have them as a set.

Now moving on to Rhonda Byrne’s second book about the Law of attraction, ‘The Power.’ This book came out in 2010, a few years after The Secret became a worldwide phenomenon.

The main difference between is that this second one was written entirely by Rhonda Byrne, without a bunch of quotes thrown in from other people about the Law of attraction. She doesn’t explain much about the secret since she covered that in the first book.

This one is about “the power,” which has a running theme of using love to manifest more good things into your life. As you will see below, it offers a lot more insight into HOW to use the Law of attraction, and not just what it is.

The Power was released in 2010, and like The Secret, is a small hardcover book. At 272 pages, it is nearly identical in size to The Secret, making another excellent coffee table book. While she does not mention it, I believe “the power” Rhonda Byrne speaks of is love. This is a running theme throughout the entire book, mentioned in every single chapter and section.

Even for people who aren’t necessarily on board with the Law of attraction, this is an excellent self-help book. Some gems would work for anyone wanting to improve their life and mentality, from expressing more gratitude to showing more love and gossiping less. These are good lessons for anyone to follow.

There are a few things I enjoyed about this second book. First of all, The Power offers actual tips and suggestions for manifesting what you want using the Law of attraction. It doesn’t just teach you what it is, but it gives a lot of examples from Rhonda Byrne herself and many other people she has come across.

You get a lot more detailed information about how you can manifest good things, how to change your negative thoughts, and some fundamental insight into what will or won’t help with the Law of attraction.

Unfortunately, it can get a little repetitive. I genuinely do not think it even needed as many pages as she wrote. While this isn’t necessarily a bad thing, some pages, you will feel like it contains a lot more information than what necessary. For example, there is one chapter where she is talking about how love positively affects your life. She probably gives at least 10-15 examples, when just a few would have been more than enough.

Aside from that, The Power is an excellent book. It is a beautiful companion to The Secret, but you don’t need the first book to understand and enjoy this one.

The final book in this series by Rhonda Byrne is ‘The Magic.’ This book is another excellent option if you want to keep working on the Law of attraction and learning how to manifest; however, it is considerably different than the previous two.

The Magic is more of a how-to book but is all about gratitude. What you learn in The Secret, and even more in The Power, is that having gratitude for all the blessings already in your life allows you to manifest even more blessings. It is one of the most critical elements of the Law of attraction and can raise your vibrations.

Here is what I thought about The Magic.

Released two years after The Power, in 2012, The Magic is a bit longer than the previous books from Rhonda Byrne. It is 252 pages, with longer pages as this also comes in the paperback version.

The Magic is mostly a how-to book, offering 28 lessons on how to give more gratitude, that you are supposed to follow for 28 days. Some lessons are repeated every day, either in the morning or at night, so she will give instructions on which ones you want to read ahead before the day begins.

The book starts with a couple of chapters reviewing what the Law of attraction is and explaining why “the magic” (gratitude) is so vital to manifesting.

You get a comprehensive look at how to have more gratitude in your life, aside from the obvious. You start with the basic things you know about gratitude, like writing down what you are grateful for each day. However, what I loved is that Rhonda Byrne goes far beyond this. She offers many different ways to show gratitude and appreciate all the beautiful things in your life.

I genuinely believe that if you follow her instructions, you will have a better understanding of what gratitude means by the end of the 28 days.

The only thing I would say that I didn’t like is that some of the lessons aren’t super practical. There is one early one where you are saying gratitude for people in your life. That makes sense, but she wants you to get photographs of these people to print out – not everyone has this as an option.

However, you can pick up this book and tweak a few of the lessons to better apply to your life at this moment.

Want a sneak peek at more law of attraction books? Read our roundup. 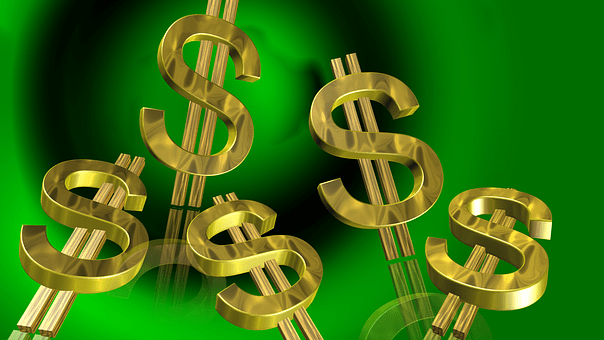